Electric vehicle Business has always been an attractive investment destination for decades together and the excitement and enthusiasm towards this industry is not new.
To understand the same, we need to get a few centuries ago towards the beginning of
automobiles. In the late 18th Century, inventors discovered a way of converting the linear (Piston) motion into rotational (Wheel) Motion. The First automobile in fact was developed by Captain Nocholas Joseph Cugnot – A French Military engineer where he used the same technique but powered with a steam engine. 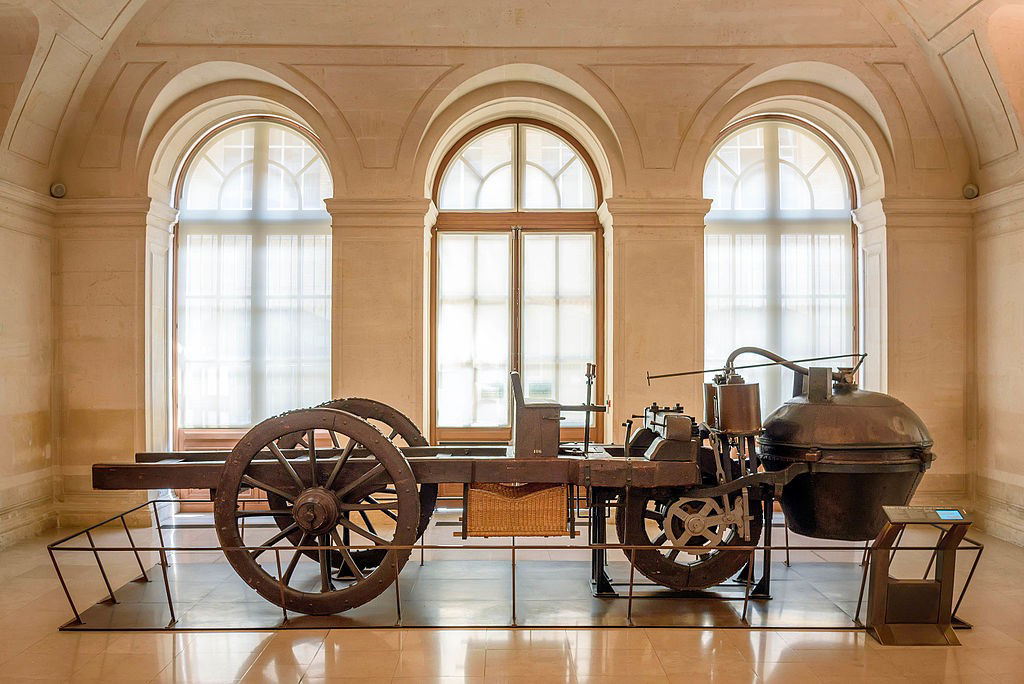 But owing to the practical limitations of heavy steam engines and frequent requirement of water – steam as an energy source lost its sheen especially in personal mobility.
The other strong propulsion technologies emerging at that time were Gasoline and Electricity. Though gasoline powered internal combustion engines were taking care of the range, the need to crank the engine by human power and the enormous force required to change the gears while driving made the vehicles harder to operate.

The electric engine, on the other hand, did not face any of the above mentioned struggles and thus held a significant advantage in terms of ease of operation and hence became
popular in the beginning of 20th century especially among women and became perfect for short distance town traffic with an additional advantage of zero tailpipe emissions.
This actually resulted in EVs commanding 28% market share in the US. The innovators of the time obviously took notice of this and in the year 1891, Ferdinand Prosche introduced his car model P1. This was the company’s first ever car and was electrically driven. In 1914, Thomas Edison and Henry Ford met up to cooperate on the development of a low-cost electric vehicle for wide masses but unfortunately that didn’t work out. 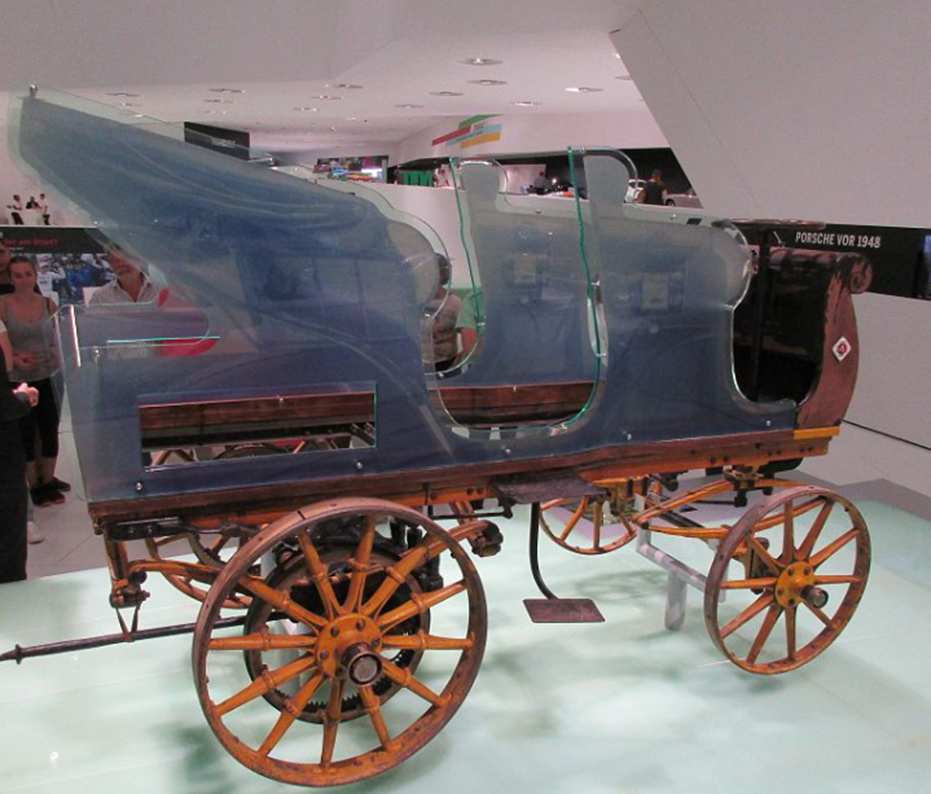 With the advent of electric starter, a growing network of gas stations while electricity was still not accessible in most rural areas and Henry Ford’s Model T with a price tag of 650 USD; the EVs were ultimately beaten by the combustion engine cars and disappeared for a long time from the market.

Though BMW in the 1970s built an EV during the olympic games in Munich in 1972, the car really didn’t garner much attention.

With the increasing oil prices, pollution levels and the strong cartel by the OPEC nations is once again pushing the whole world to consider electricity as the technology of propulsion for vehicles.

Thus the interest or excitement around electric vehicles is nothing new but the current context and strong reasons which are propelling that interest to rekindle  makes electric vehicles definitely an attractive investment destination.

Now, enough of the history and lets understand what makes it an attractive investment destination other than for the reasons mentioned above.

Global Warming: Though we might be hearing this word quite often, but it is interesting and scary to observe that Global sea levels have risen about 8 inches since 1870 and if greenhouse gas emissions remain unchecked, global sea levels could rise by as much as 3 feet (0.9 meters) by 2100 which means many coastal areas, where roughly half of the Earth’s human population lives, will be inundated.

Changing Irreversible Patterns: Increased deaths and health alignments due to air pollution, changing patterns of plants, migrant animals, highest temperature recorded being broken every year makes this no longer a regional phenomena but a world threat.

Birth of Strong Policies: Apart from the Climate Action Plan 2013, the paris agreement was adopted by 196 countries which means the world is battling the climate change much fiercer than with terrorism.

Sale of electric cars topped 2.1 million globally in 2019 surpassing 2018 – already a record year – to boost the stock to 7.2 million electric cars. Electric cars which accounted for 2.6% of global car sales and about 1% of global car stock in 2019, registered a 40%
year on year increase. The numbers strongly shout out that the market is responding in the right direction or rather in the directions set by strong policies. Many Auto and non auto companies have committed to reduce their carbon gas emissions with strong grit and resolution.

Many not for profit organizations such as TCG, WBCSD are mobilizing and educating the corporations to reduce their carbon emissions through campaigns such as EV100, RE 100, Etc. Apart from this, world’s leading ecommerce players such as Amazon and Flipkart have already declared their plans to migrate to EVs very shortly. Many automobile giants such as GM. Jaguar, Volvo and few others have already declared their intention to make only electric vehicles by 2030.

Thus the Electric Mobility Revolution becomes one such rare deadly combo where influential stakeholders come on to the same platform : Auto OEMs, Governments across the Globe Bodies, Not for Profit Organizations, Major Corporates & Lastly the people you and me.

While the  whole ecosystem is clearly seen walking towards the electric mobility revolution, there is a huge scope for improvement in terms of technology, products, innovation and their application.

This phenomena of market and demand being ready but an immense need for technological progress and innovation attracts the investors automatically making EV business an attractive business investment for everyone.

These investors and investments fill these gaps and in the process make their fortune.

The Global Electric Scooter And Motorcycle Market Size Are Expected To Account For 6,193 Thousand Units By 2027 At A CAGR Of 33.1%, Says...

The Global EV Market Size Is Projected To Reach 39,208 Thousand Units By 2030

The Global EV Fast-Charging System Market Is Expected To Reach $10.82 Billion By 2031, Report

This site uses Akismet to reduce spam. Learn how your comment data is processed.

ABOUT US
EMobility+ is one of the world's largest media focusing exclusively on the latest & futuristic trends driving tomorrow's mobility industry.
Contact us: info@emobilityplus.com
FOLLOW US
© FirstView Media Ventures Private Limited
MORE STORIES

The Global Electric Scooter And Motorcycle Market Size Are Expected To...